Attracting the attention of business decision-makers has never been harder. In a world where senior executives are bombarded with messages demanding their attention, it is vital that your content hits the mark.

We can help you develop and tell a story that resonates with the right people and holds their interest.

We are based in London, but our approach and outlook are very much international. We work predominantly, but not exclusively, with marketing technology (martech) vendors and digital agencies seeking to tell a compelling story based on robust research and insightful data points.

As part of Communitize Ltd, we work closely with our sister companies Digital Doughnut (a global community of more than 1.5 million marketers) and Demand Exchange (a lead generation platform), both to syndicate our research and generate high-quality leads 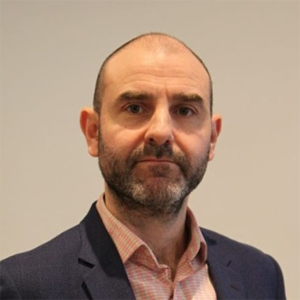 Linus is an experienced digital marketing analyst who spent more than a decade setting up and building the research function at Econsultancy, a digital research and training company now owned by Centaur Media.

After leaving Econsultancy, where he oversaw the production of hundreds of survey-based trends reports, buyers' guides and best practice guides, he launched ClickZ Intelligence for B2B media company Contentive.

Linus, who is a regular speaker at industry events, holds an honours degree from the University of Oxford and an MBA from Cranfield School of Management. He previously worked as a national newspaper journalist for UK broadsheet newspapers including The Guardian, The Independent, The Daily Telegraph and The Times.

After completing his MBA, he worked in market research for two years, before becoming Econsultancy's first analyst in 2005. 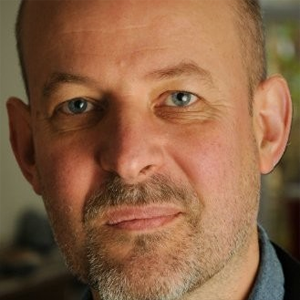 Michael is a freelance writer specialising in interactive media and marketing. He was head of content for Digital Doughnut between 2012 and 2016, and during that time edited the European channel of Adobe's CMO.com website.

Before that he was editor of New Media Age, the UK's leading news publication for interactive business from 2000 to 2007, and its editor-in-chief from 2007 to 2011. He has written widely about the sector, is a regular speaker in the media and at conferences, and has lectured on the future of advertising and publishing at the London College of Communications.

John Horsley, a Director of London Research, is the founder of Digital Doughnut and Digital Marketing, the fifth largest group on LinkedIn. He has more than 15 years of digital marketing industry experience and has seen the industry grow from the early internet pioneers to today's bustling marketplace.

John is highly influential in the world of marketing and regularly judges both marketing and technology awards. Both the British Interactive Media Association and Drum magazine have ranked John as one of the top 100 people in the UK's digital Industry, while business magazine Fast Company listed John in their top 50 most influential people on the web. 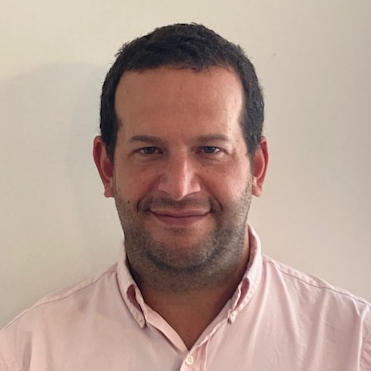 Alan joined London Research as Client Services Director at the beginning of 2021 having spent over 11 years at Frost & Sullivan where he managed the sales team for the events and memberships division in both Europe and North America.

Alan is responsible for managing relationships with existing clients as well as new partnership opportunities with London Research. 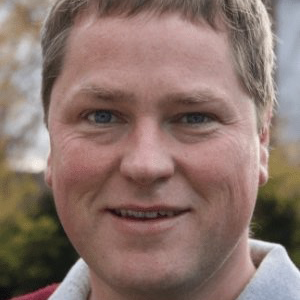 Sean Hargrave is a highly experienced B2B journalist covering media and technology, specialising in digital marketing, where the two intersect.

He worked in the '90s as the Innovation Editor of The Sunday Times covering the dot com boom before leaving in 1999, when the section closed, to freelance for The Guardian and The Telegraph, writing mostly about technology and start-ups, as well as SME issues.

In digital marketing, he started out freelancing for New Media Age and Marketing Week before branching out to also write for Marketing and become a regular contributor to The Drum.

As well as writing for London Research, he is the London Editor for New York-based Mediapost.com and contributes regularly to CMO.com. He is also a regular speaker at corporate and industry events on digital marketing trends and privacy legislation.

Masood is a trained Economist and Statistician with over 12 years of experience in the fields of market research and advanced analytics. This includes media mix optimisation and ad-hoc brand, digital and social media analytics.

For a brief spell, Masood was Director of Strategic Analytics at McCann Erikson and has also consulted for JWT London, Mintel International and Saatchi and Saatchi in London. Masood is able to bring a real commercial angle to any analytics discourse and thus act as a conduit between shrewd marketers, market researchers, brand planners and technical analysts. He's a proven leader and innovator in the analytics space and is constantly striving to push the boundaries with data to improve commercial performance.